Her PhD was in Bioinformatics and Computational Biology with a minor in Statistics. During her PhD, she developed the C++ software Mango Graph Studio which has been licensed to a startup. Since then, she has worked on automating the Influenza A Virus in Swine reports and recently has been designing Nextflow pipelines for highly scalable and reproducible pipelines. She enjoys designing workflows to reduce tedium and increase joy of discovery.

Python is a dynamically typed, object-oriented scripting language developed by Guido van Rossum and released in 1991. Many important machine learning packages are available in python.

Getting Started in Python 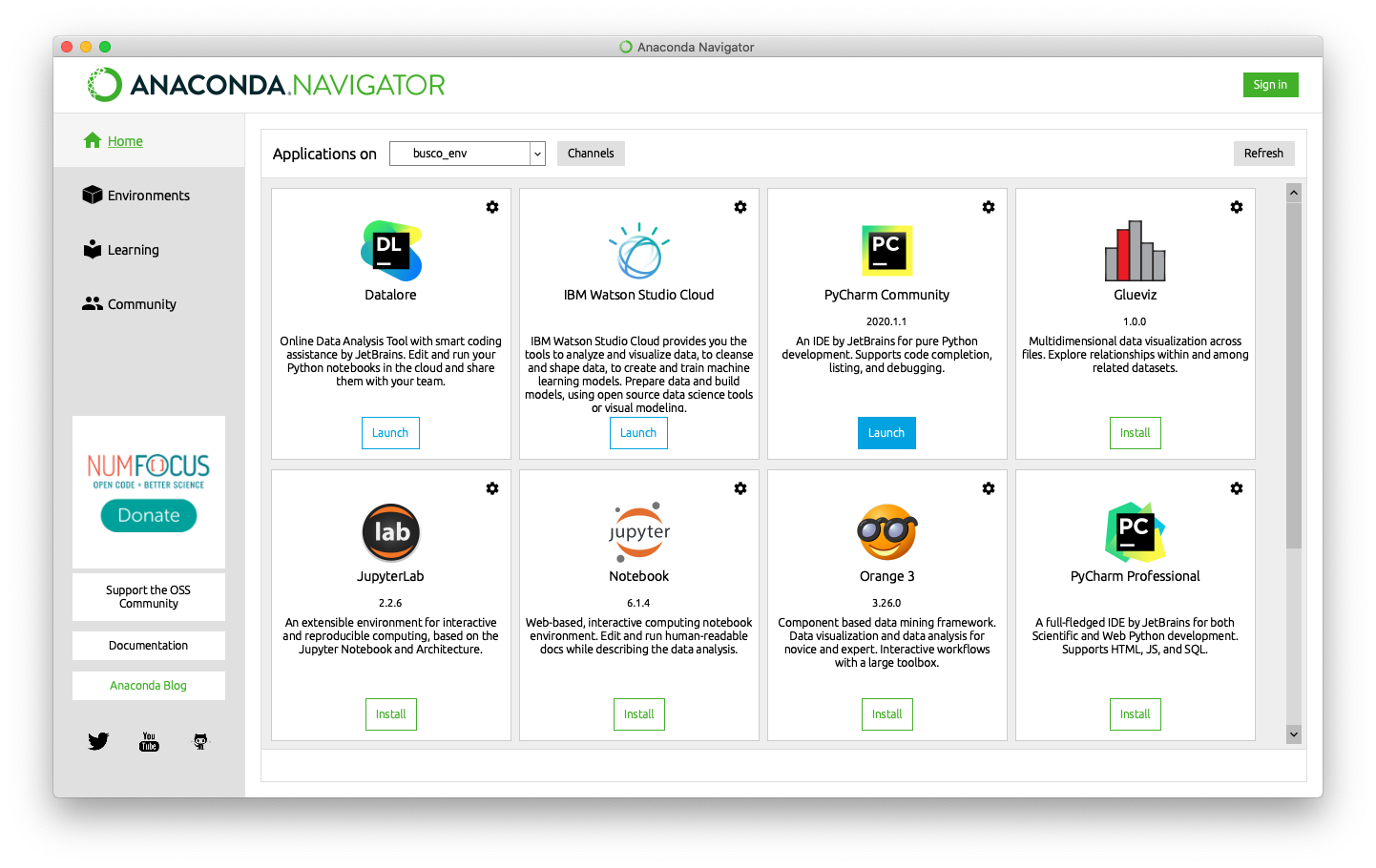 If you prefer a local python install (only command line and without IDE), then install python from their main webste (https://www.python.org/).

Warning: Either pick Anaconda or local install. Try not to mix install methods or you will have weird conflict errors and may need to uninstall and reinstall python entirely. Python is notorious for weird pathing problems in mixed environments (see xkcd comic). If you keep to the Anaconda ecosystem, you shouldn’t have any major issues.

Due to incompatabilities between certain python libraries, it is highly recommended to manage python packages in virtual environments (conda , venv, or equivalent) , one environment per project.

Python has a notoriously complicated environment system. Which is why it is highly recommended to manage python environments (yml files) to track any dependencies.

Regardless of IDE, a python environment should have a way to edit code. Many of the geospatial workbook tutorials are written in a Jupyter Notebook. This is an interactive report where blocks of text are either code, or documentation:

Work through the Introduction to JupyterHub tutorial.

Together these panes allow you to interactively design a Python pipeline.

Copy the following into the Code Editor, run it line by line, and see if you can recreate the graph in the Graphics View. If you can, try modifying and running the script. Experiment to see what changes break the script.

R functions are made available as libraries (also referred to as packages) which need to be installed from somewhere. R libraries can be indexed on CRAN, bioconductor and GitHub. What’s the difference between installing from these locations?

On the SCINet HPC resources (Ceres and Atlas), python should be available as a module. We recommend using miniconda environment for managing and creating python environments.

However since this will load base python without the libraries, you may need to install your own python libraries which are installed to home directory by default.

Since the home directory may have restricted space, see the SCINet documentation on linking libraries on the HPC.

Recently, Ceres HPC was configured to run JupyterLab. This allows you to run an Jupyter Notebook like interface to the Ceres HPC. See full instructions on the SCINet website: https://scinet.usda.gov/guide/jupyter/